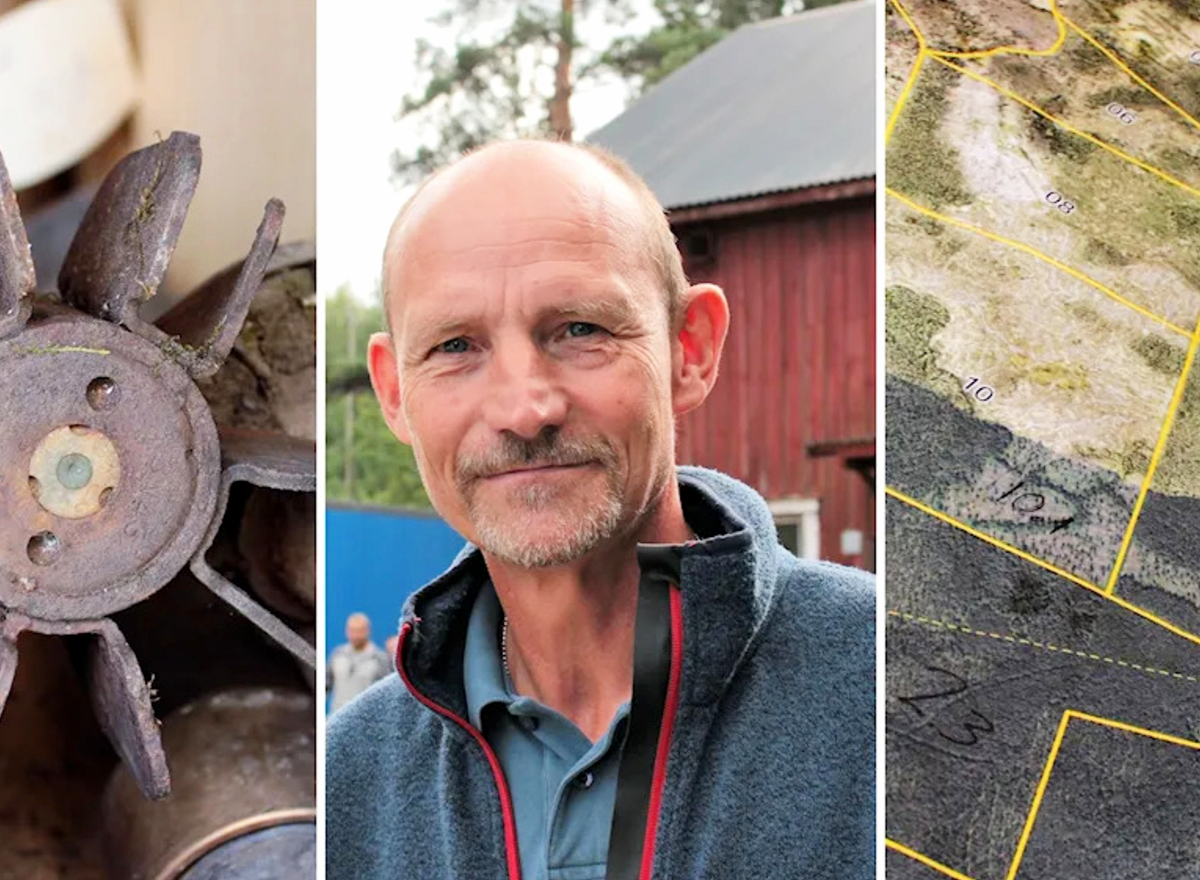 Swedish Radio P4 and several newspapers reviews one of Damasec Mine Actions Systems ammunition clearance projects. Using the headline “Demolitions in Gävle today” the article states: “Did you hear a large bang in Gävle today? Perhaps felt a little shake under your feed? Granades found in the old I14 area at Kungsbäck are being blown up. Depending on the weather and wind the blasts can be heard some distance away, but there are no risk at hand for the population in the area Project Manager Patrik Blomander states.

The clearance work has been ongoing during the summer and the fall, and now the project is at an end with the demolition of the remaining 30 UXO/granades. 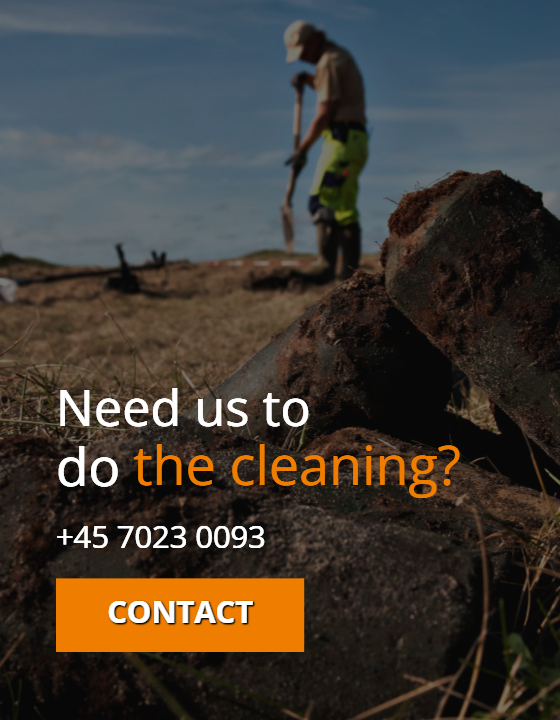